The News: Amazon and Rivian rolled out custom designed Electric Delivery Vehicles (EDV) in a dozen cities across the country yesterday. EDVs will be used for customer deliveries in cities including Dallas, Nashville, San Diego, and Seattle to start with to goal of vehicles being in more than 100 cities by the end of the year. This is a major step toward Amazon’s goal of having 100,000 Rivian EDVs on the road by 2030 and also a major milestone in their commitment to reach net-zero carbon by 2040. Read the full announcement on Amazon’s website.

Analyst Take: It’s encouraging to see the news from Amazon and Rivian this week that EDVs are rolling out across the country in more than a dozen cities. Amazon’s delivery fleet is estimated to be about 70,000 vehicles which are currently gas-powered and certainly play a meaningful role in the company’s current carbon footprint. The EDV fleet will be 100,000 strong by the end of the decade, a significant milestone in Amazon’s Climate Pledge commitments to reach net-zero carbon by 2040 and ensure 50% of shipments reach net-zero carbon by 2030—great progress as I see it.

According to Amazon and Rivian, the EDVs have undergone several years of testing in a variety of conditions, allowing for continuous innovations and improvements to the technology. The vehicle fleet was built with safety and security in mind for both drivers and pedestrians. Drivers will be equipped with technology to enhance navigation and the delivery experience. All in all, these seem like vehicles that we could eventually see used by other delivery fleets.

Amazon also announced that is has invested in thousands of charging delivery stations and will continue to invest in infrastructure support. If we expect to be operating EVs completely in the next few decades, we will need the infrastructure to support it. It’s promising to see Amazon take charge of providing the expanded infrastructure required — no pun intended.

Amazon and Rivian announced their partnership in 2019 to create a delivery vehicle that would reduce their emissions. But due to the pandemic and supply chain issues like the semiconductor shortage, production has been delayed — and understandably so. While it was initially expected to have 100,000 vehicles on the road by 2024, the target has been shifted to 2030, which is still an admirable target that will positively benefit Amazon, Rivian, and the shipping logistics industry.

As I see it, it’s a great step forward to see these EDVs hit the streets. This is a promising start to what I expect to become an all-electric delivery fleet in the future and one that will hopefully continue. Amazon’s e-commerce reach will all but certainly continue to grow. I also believe this partnership is in its infancy and we could see more from Amazon and Rivian in the future and potentially even more EDVs in other delivery fleets as well.

Daniel Newman is a Co-Founder and Co-Publisher of Good Equals Progress, a Founding Partner and Principal Analyst of Futurum Research, and the CEO of Broadsuite Media Group. He works with the world's largest technology brands exploring Digital Transformation and how it is influencing the enterprise. 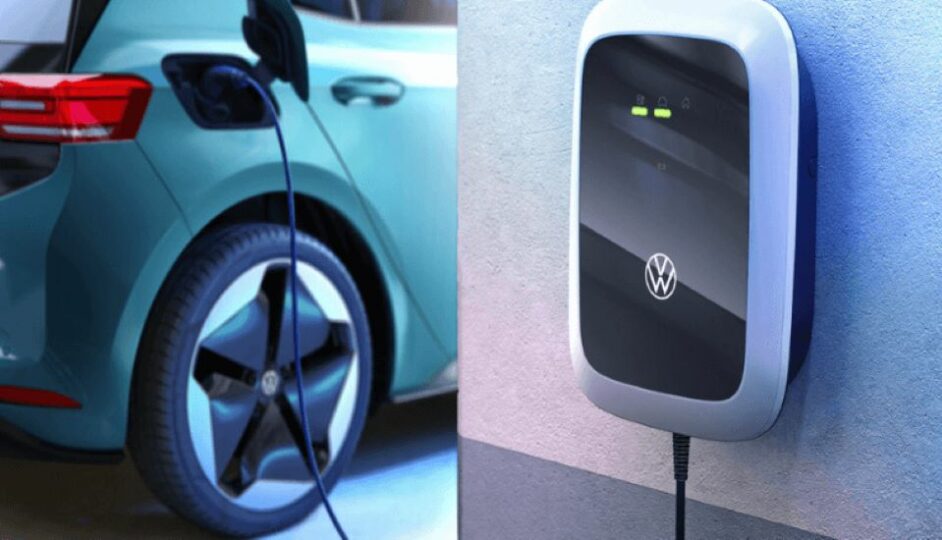