Analyst Take: Environmental justice, the movement to address the disproportionate impact of climate change on marginalized communities, will receive federal attention thanks to the recently announced Office of Environmental Justice. Attorney General Merrick Garland revealed the establishment of the new office, which is part of the Department of Justice and will collaborate with several other agencies, including the Civil Rights Division and United States Attorneys’ offices. The Office of Environmental Justice reflects the Biden administration’s prioritization of the climate crisis and its impacts, especially on low-income communities, communities of color, and indigenous communities.

These groups are often unfairly burdened by the effects of climate change and other environmental hazards such as air pollution, hazardous waste, and resource extraction. In fact, more than 4 in 10 Americans currently live in areas with unhealthy air quality, with marginalized communities 3.6 times more likely than others to live in counties with failing grades for multiple pollutants measured by the American Lung Association. The Office of Environmental Justice will tackle these and other concerns surrounding environmental crime, pollution, and climate change.

Supplemental environmental projects, an enforcement tool eliminated under the previous administration, are making a comeback with the establishment of the Office of Environmental Justice. The projects can again be used as part of settlement agreements to compensate victims in instances where federal environmental laws have been violated, with Garland calling them “particularly powerful tools for enforcing environmental justice.” This is a significant step forward for marginalized communities who are often more adversely impacted by environmental issues than others.

I’m heartened to see the Department of Justice prioritizing environmental justice concerns and engaging in meaningful and proactive ways with communities that have often been overlooked in efforts to mitigate the impacts of climate change. These communities deserve to have their voices heard and have access to tools that empower them to work toward improved health and safety outcomes. The creation of the Office of Environmental Justice is a significant first step in acknowledging and reducing the harms done to communities of color, indigenous, and low-income communities, and I’m hopeful that federal attention to these issues will yield effective solutions. 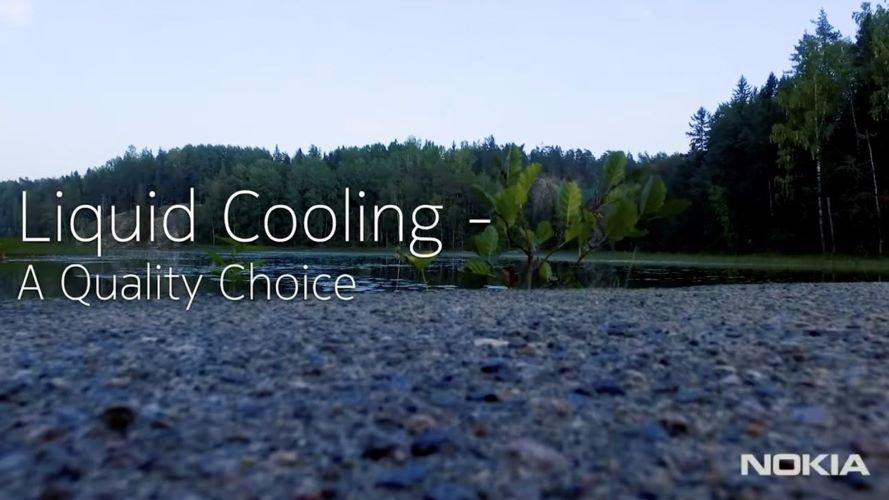 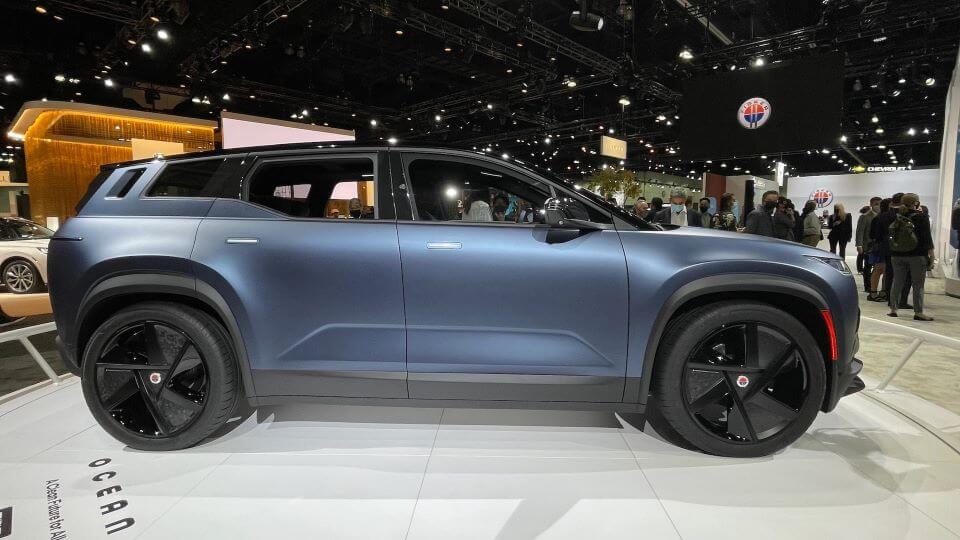