With such heavy costs for installing new Electrify America charging stations, it is not surprising that Volkswagen would take on an investor such as Siemens. Not only does Siemens have the raw capital to make substantial investments into Electrify America charging stations, the value Siemens can contribute in terms of technology expertise, logistics, and engineering talent is considerable.

EVs are the future for a world focused on sustainability. I’m encouraged to see this partnership between Siemens and Volkswagen and excited by what this ultimately means for the rapid expansion of EV charging stations in the U.S. 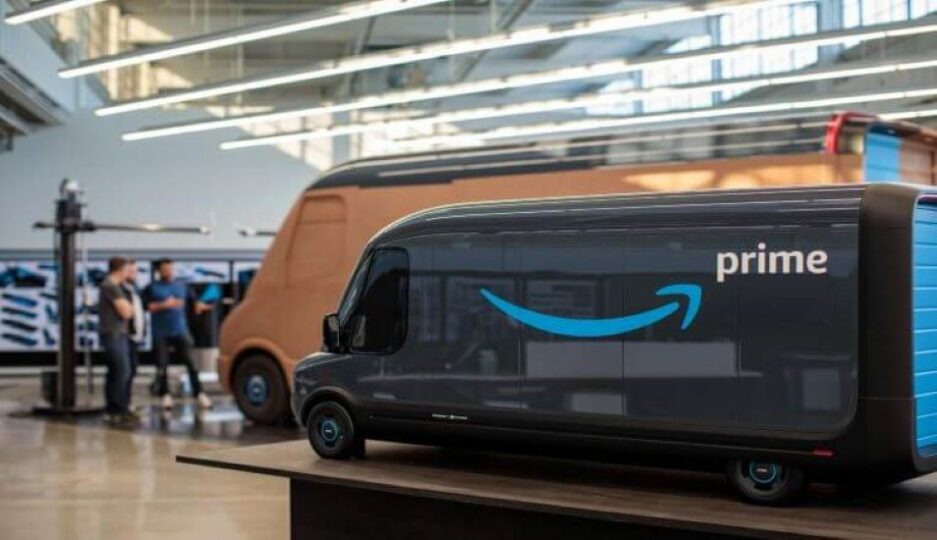